10 Christmas cartoons that both children and adults love

When the New Year is approaching, the air begins to smell of Olivier, a Christmas tree, and memories from childhood come back to mind. Probably every inhabitant of our country has these memories associated with watching New Year's films and cartoons. And now, when our children watch Soviet cartoons on New Year's holidays, their hearts sink. 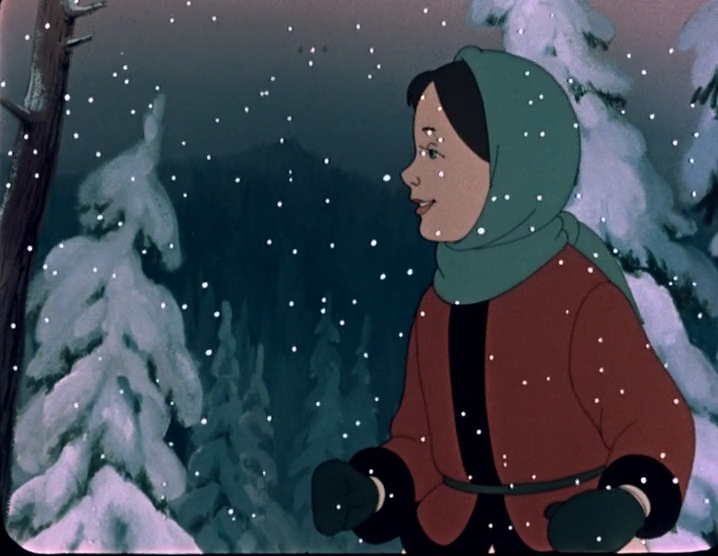 A cartoon that makes you believe in a miracle and smile in spite of all adversity. A small fragile girl goes for snowdrops in winter. The assignment is absurd and impossible, but she does not even try to refuse and explain that it is impossible. She just hit the road. And as it happens in all fairy tales, only good people come to the aid of others, strangers. So she gets to know the twelve months. These encounters epitomize how she went looking for a whole year. In this little girl there was a huge inner strength that helped her go all the way. As a child, it seemed that everything was happening in the world. Only sincere and kind people give in to a miracle.

In our time, the cartoon has been re-shot in several parts. But for some reason, this very version from childhood evokes so much warmth and awe. It is he who many generations will revisit on cold winter evenings. The story of Kai and Gerda, filmed by Soviet animators, does not leave hearts indifferent, not then, not now. The way Gerda overcomes obstacles on the way to the snowy kingdom to save Kai gives hope for the existence in the world of true friendship and love. The cartoon carries the belief that sincere love can melt the ice.

A funny cartoon about a cheerful Santa Claus. It was impossible to watch it without laughter. And even now looking at it once again a smile flashes across my face. Santa Claus in this cartoon is absolutely dear and his own, like an ordinary Soviet grandfather. He reacts to a meeting with the summer with the emotions of a child, rejoicing at something new. And it's true, no matter how old we are, in our souls we are the same children. We just forgot how to rejoice over the years.

Umka is looking for a friend 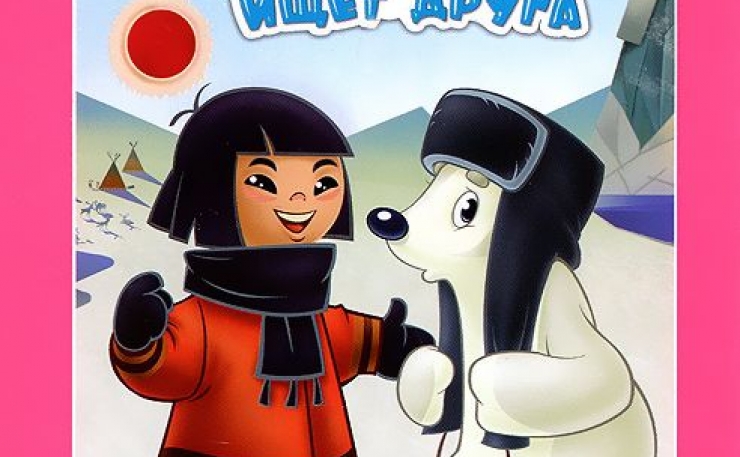 A cartoon that is eternal. The accidental friendship of a bear and a boy is deeply embedded in the souls of everyone who saw him in childhood. Fearless little white bear went to people out of his curiosity, despite all the prohibitions of his mother. We were all like that in childhood. Mishka didn't find a friend, but he found out what the New Year is and how people celebrate it.

How the hedgehog and the teddy bear celebrated the New Year And in this cartoon the mentality of the Russian people is absolutely revealed. Even without the necessary funds, we can arrange a grandiose holiday out of the blue. So the bear with a hedgehog was not prevented by the absence of a Christmas tree to celebrate the New Year merrily. 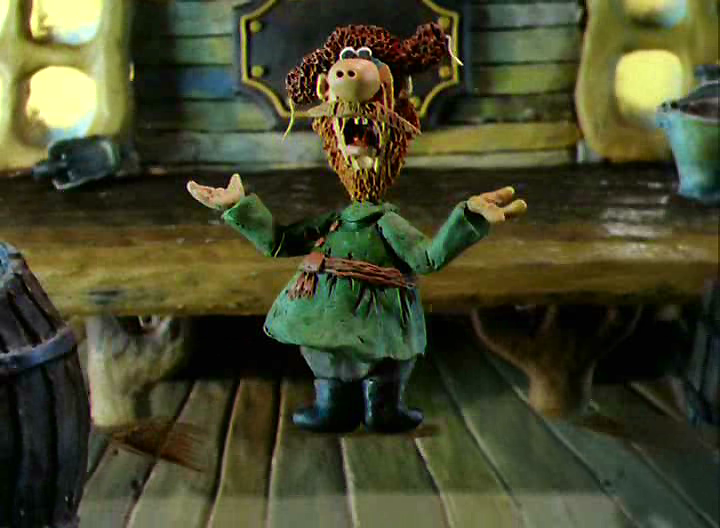 A real masterpiece of animation. The main character, according to his wife's message, went to fetch the tree and made a complete walk. There is everything here: how men are knee-deep in the sea, and how they are storytellers, and how they like to boast, showing everyone their peasant strength. And everything ends according to the laws of the genre, when he returns to the evil wife without anything. People still laugh at this cartoon, and phrases from it have been scattered into aphorisms.

And again, Prostokvashino. Only already winter, New Year is on the nose. There is a tradition of celebrating the New Year with the family, and in Prostokvashino on December 31st the family is reunited. The omissions and misunderstandings are behind, smiles are on the faces, and the song, beloved by the whole country, sounds from the TV if there was no winter.

For many, this cartoon became the first cartoon series, each episode of which was waited with bated breath. This cartoon has it all: laughter, tears, chases, miracles. The New Year also did not pass by this cartoon. The New Year's series connects a wolf and a hare on one stage as Santa Claus and Snow Maiden. The famous New Year's song, a conversation between a grandfather and a Snow Maiden, was included in the list of the main traditional songs of the winter holidays.

A mesmerizing fairy tale that makes you believe in the best in the world again. The fairy-tale world of Hoffmann comes to life under the light music of Tchaikovsky, immersing us in the world of kindness, love and magic. 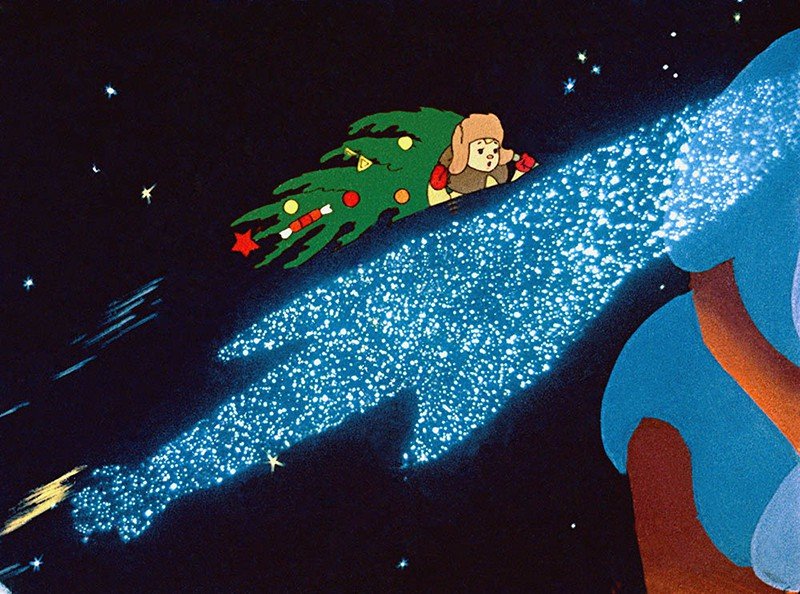 A good kind cartoon about how a boy refuses his gift from Santa Claus in favor of his dad, who works far in Antarctica. He hurries to him to bring him a Christmas tree for the New Year. Although the cartoon is for children and festive, it still makes you think about empathy for your loved ones. In a world of indifference, such love for one's loved ones makes the soul tremble.

Previous Post Angina in a child
Next Post Why do scales appear on a child's head? How to get rid of yellow crusts?